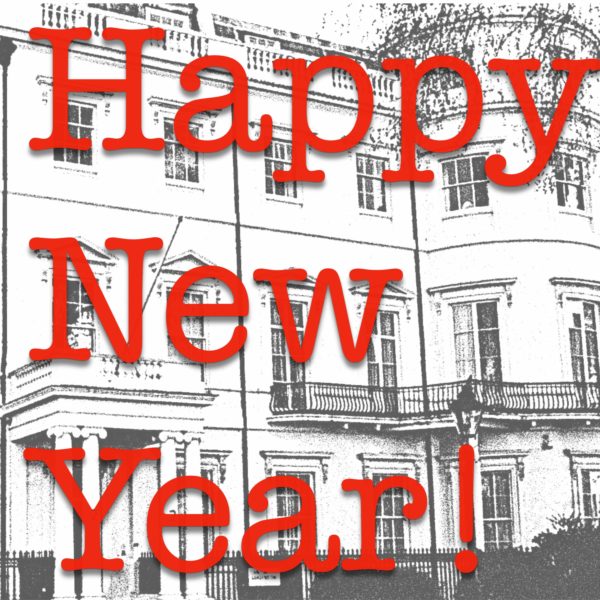 Hello, this is Jana, and I’m here the latest episode of the Dutch Hotel. The series is set in London and it’s about a family that take-over the management of a haunted Hotel. Now we know that this story isn’t everyone’s cup of tea. There are those who say, “No, we don’t listen to spooky stories!”. But there are also other families who have been emailing us asking, “What happens next in the Dutch Hotel?” So we decided to make it a bit more of an occasional series, and this episode is dedicated to all fans of the Dutch Hotel.

The kids both went back to bed. As Yogi fell asleep, he felt satisfied: “We’re not scared of the ghosts anymore.”

In the morning, Nafsi and Yogi tried to explain to their parents what they had found out during the night.
“What on Earth were you thinking, getting up in the middle of the night and talking to ghosts?” asked Angeliki, their mother, crossly.
“We were thinking that we would help you out,” said Yogi. “Besides, he says they aren’t ghosts. They aren’t even dead. They are people just like us - only they belong in a different time.”
“Oh yeah, that makes perfect sense,” said Mum, sarcastically.
“It sounds like some sort of parallel universe thingy,” said Alan.
“Yes, that’s it!” said Yogi. “It’s another dimension, that’s all, nothing to be scared about.
“Fooy! If it isn’t ghosts, it’s some sort of twilight zone nonsense.” declared Angeliki.
“What’s your explanation, then?” asked Nafsi.
But their mother didn’t have an answer. Alan, however, seemed more thoughtful. Even Angeliki could see that he was giving serious consideration to the kids’ idea. “You’re not really going to hire a bunch of ghouls are you?” she asked her husband.
“Naaa!”said Alan. “It’s a daft idea… but then again, what choice do we have? Zelda says we have to kick the New Year off to a good start or - basically, we’ll be out of our jobs. She didn’t say that, but I can feel it’s what she means.”
The kids thought it was hopeless. Their parents would never take up such a crazy proposition. All day long, Alan tried to recruit some temporary staff - but the recruitment agencies had very little to offer him. His boss, Zelda, was calling him to ask what his plan was.
“Alan, you know me, I don’t like quitters. I like people who can solve problems.” He was in a tight corner.
However, in the morning, the kids could see that their dad looked more relaxed. He had a little glint in his eye that they recognised.
“You did it, didn’t you?” said Nafsi. “You spoke to the ghosts last night. I can tell.”
“Your father got up in the middle of the night. I don’t know where he went,” said Angeliki. “I presumed he wasn’t so crazy as to go and recruit some ghosts.”
“Well you’re right,” said Alan. “I did speak to the ghosts - I mean the people from another time - and we reached an agreement. They are going to help us out. We don’t have much choice really. Zelda won't let me postpone the opening. So we are going to have a joint effort. A sort of combined New Year’s Eve, with guests and staff from past and present.”
The first guests arrived at 4 pm on New Year’s Eve. Nafis and Yogi were downstairs in the lobby to watch them arrive. The young couple looked very glamorous. Yogi said, “Do you think they are from the past or the present?”
“From the past, silly,” said Nafsi. “Nobody wears a huge feather in their hat these days.”
But actually, she was wrong. The guests were dressed up for New Year’s Eve, because when they went over to the reception desk, Mum checked them in using the computer. She was sitting next to old-time receptionists. They had agreed that the guests from the past would sign in using the registration book.
In the kitchen, the cooks were working on a menu from 1899, including Russian pancakes and black caviar, turbot, Peking Duck, and lobster, but they were using modern cooking equipment for the most part.
In the dining hall, to keep the party spirit of New Year, the staff wore carnival masks - to look like jesters and cats and birds of prey. And some of the modern staff wore the sort of mask that you buy in packs from the pharmacist. The masks were helpful because some of the people from the past had rather pale complexions. In fact, in some cases, you could almost see right through them.
At midnight, the head waiter rang the bell and everyone, old and new, sang Auld Lang Syne - the words of which have not changed in over a hundred years.
The doorman threw open the entrance to the hotel and shouted out “Welcome, everybody welcome, come in for a drink on the house!”
Apparently, this was a New Year’s tradition at the hotel. Nobody had told Alan.
Fortunately, there weren’t too many New Year’s revellers who heard the offer of free drinks, but the first to come in was one tall, dark stranger. Apparently, the appearance of such a person heralded good luck for the year.
He went into the dining area and sat at the bar. Angeliki almost fainted when she saw him. She said to Alan:
“Have you seen who’s sitting at the bar?”
“Who is he?”
“That’s Gugu Miquel,” she gasped.
Gugu Miquel was Mum’s favourite singer. She had been totally in love with him since she was a teenager back in the 80s.
“But, didn’t he die a few years back?” asked Alan.
“He did,” said Angeliki, shaking. “Which is why I’m so shocked to see him - especially as he’s looking just like he did back then.”
But of course, at the Dutch Hotel, you shouldn’t be so surprised when people from the past put in an appearance.

And that was New Year’s Even at the Dutch Hotel. If you’ve listened this far, we guess you are a fan of the Dutch Hotel. Here’s our writer, Bertie. Bertie, can you explain, are they ghosts or not at the hotel?

Well sort of, but nobody knows what ghosts are, presumably. So they don’t have to be the lost spirits of dead people.
Are you just coping out, so that the story isn’t so spooky?

Well not really, because I can’t figure out in my mind, how the spirit of a dead person would work. What exactly would that be? But people like Elon Musk, the billionaire have talked about parallel universes, and I thought that might be more interesting and perhaps more plausible.